Vicky Kaushal and Katrina have now shared unseen photos from their pre-wedding shoot. The new photos come after the bride and groom earlier shared images from their mehendi, haldi and the marriage ceremony itself.

Katrina Kaif and Vicky Kaushal finally started their happily ever after when they tied the knot on December 9 at a royal and yet low key ceremony at Six Senses Fort Barwara in Sawai Madhopur, Rajasthan. The couple was only surrounded by friends and family as they celebrated their love for each other and officially got hitched. And thousands of singles across the globe, sighed in anguish as photos of the two dazzling celebs made their way to the internet.

Katrina and Vicky had been in a relationship for quite some time, but the two decided to remain tight-lipped about their affair without releasing any official statement. It was only with the wedding buzz that one got to know that two of the biggest stars in Bollywood are ready to collide.

And Vicky Kaushal had been declared one of the most eligible bachelors by none other than Bear Grylls on his show Into The Wild With Bear Grylls, so it is no surprise that when Vicky finally did the saat pheras with ladylove Katrina Kaif, a lot of hearts broke. And the couple has been at it. As secretive as they were before their nuptials, they have gone all out post the wedding, regaling fans and followes with an unending series of lovestruck, sunkissed, dreamy photos. So much so, that they are making life tough for singles with each new romantic shoot!

After sharing the images from their saat pheras, Vicky and Katrina went on to share their photos from the haldi and mehendi ceremony, before Katrina shared her royal avatar in full bridal trousseau for all to be amazed over. And now, the two have decided to break a million hearts once more by sharing beautiful and hitherto unseen photos from their pre-wedding shoot. 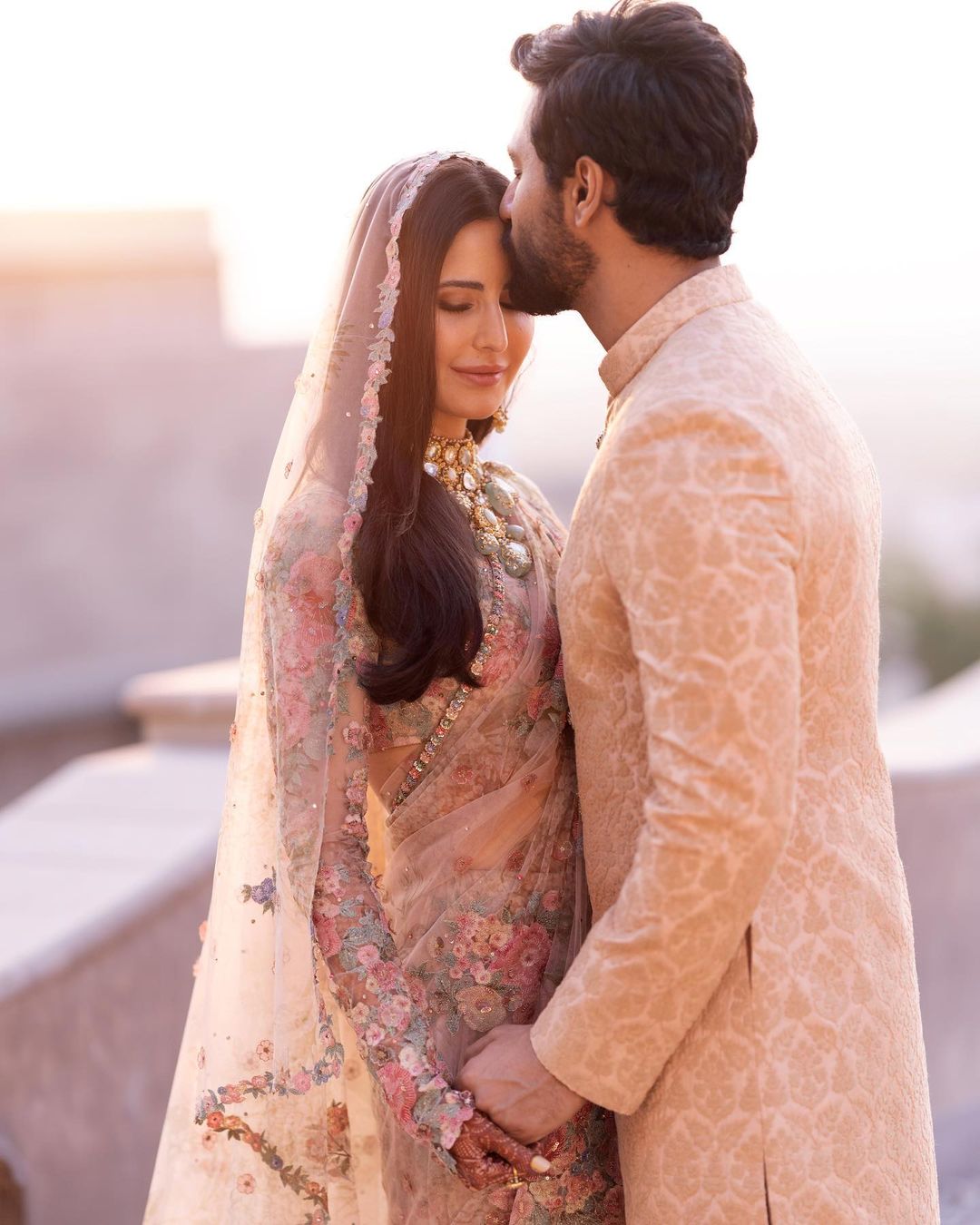